We caught up with the leading television writer and showrunner, Jed Mercurio (Line of Duty, Bodies, Bodyguard, Trigger Point) at our Creative Coalition Festival.

Find out about the television that influenced him… 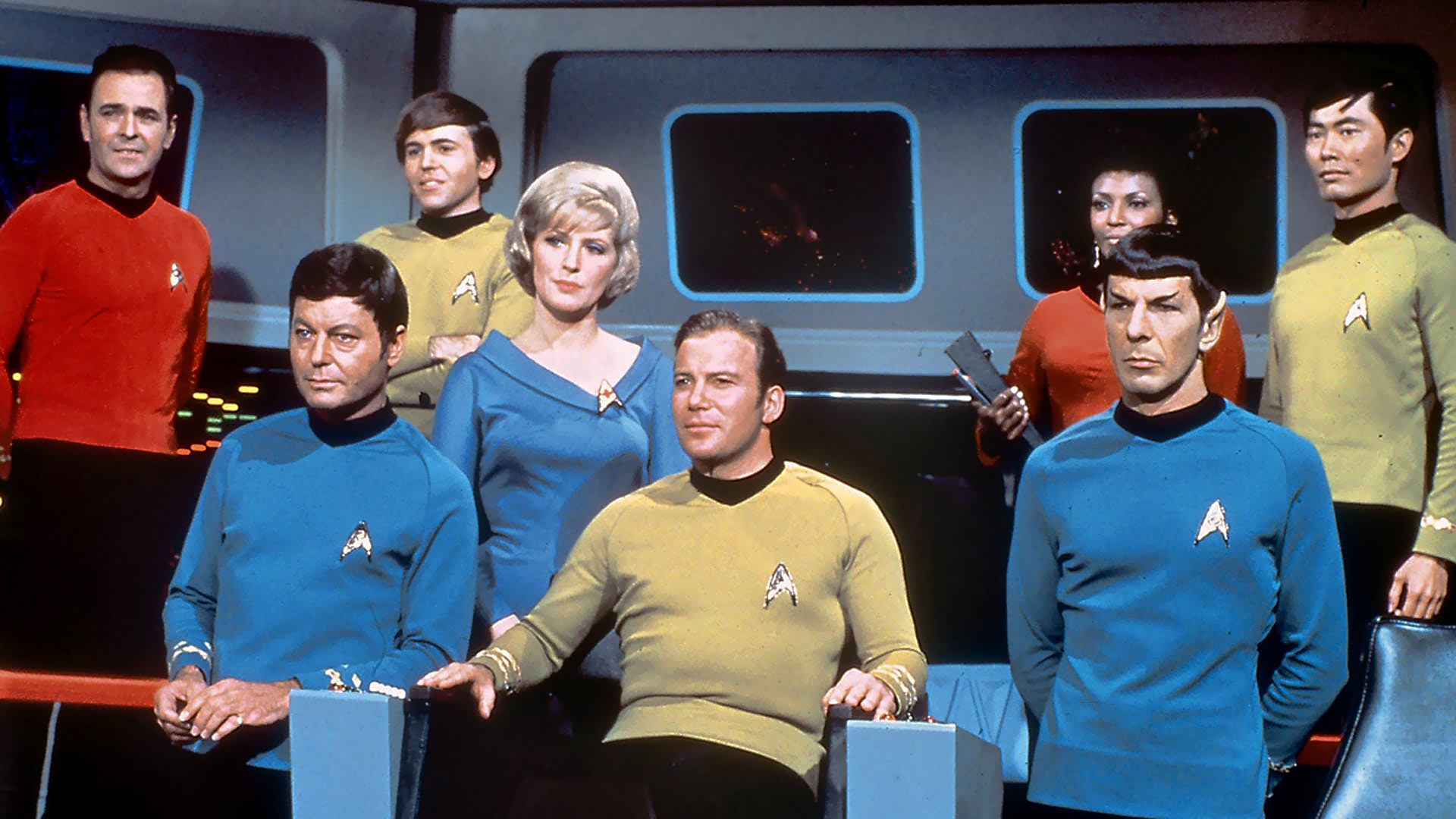 Star Trek was something that I remember watching from quite a young age… it showed me the possibilities of how TV series could go beyond just being storytelling – the fact that Star Trek entered popular culture, much of the language and the look of the series was widely known, and even if people who could watch very little of it, they were aware of it. So it was kind of a subliminal indication to me of the power of television. 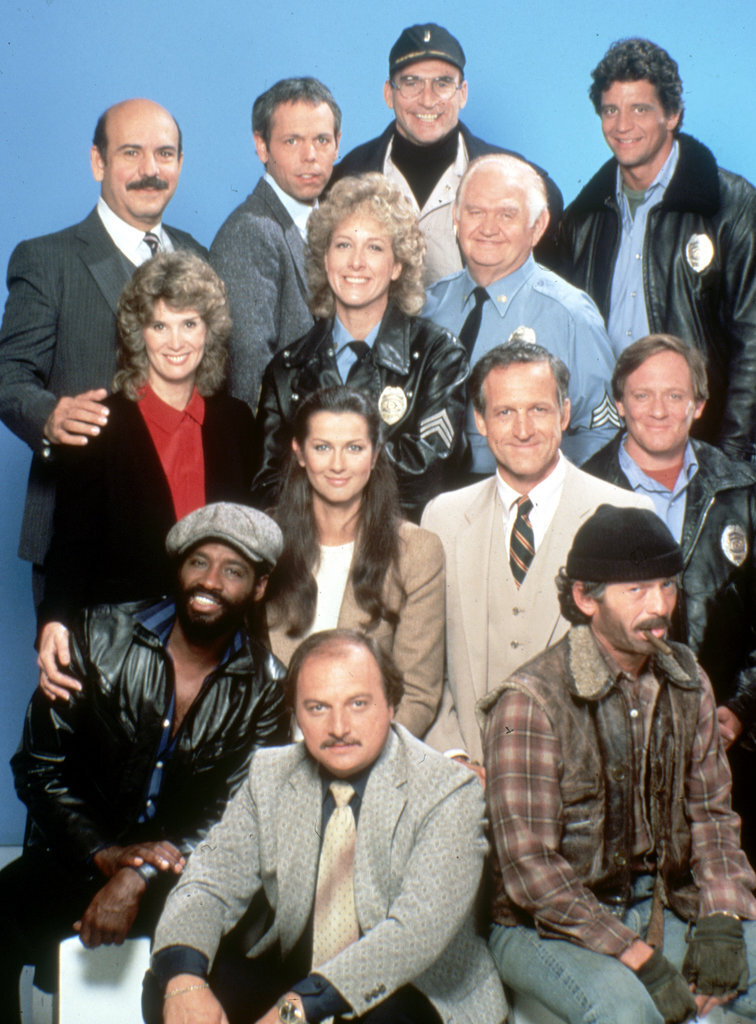 What I really liked about Hill Street Blues was that it broke the mold of how you tell story… What Hill Street Blues showed was that you could have something that appeared to be apparently quite a messy form of storytelling, where stories came and went across episodes, where certain things weren’t resolved, where very unexpected things happened in terms of how police officers behaved. But actually, an enormous amount of really great work went into creating that kind of quite chaotic feel to the show. It was very sophisticated and complex and it dealt with quite mature themes between the characters and the character development was great… It was one of the things that I remember having a big influence on how I viewed TV and the possibilities of what TV could be. 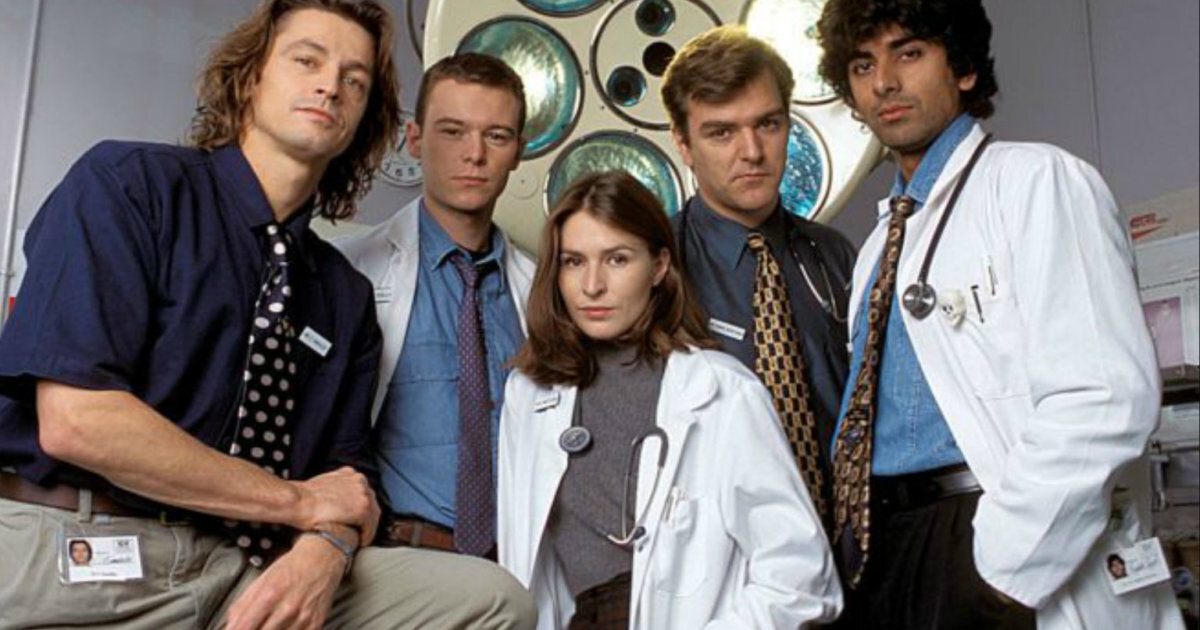 When I was in the NHS in the mid-90s, it was just something that I wasn’t seeing represented in medical drama. Medical drama that was on TV back then seemed to represent a very traditional and outdated view of what hospital life was like in the UK. And so, when I saw an advert in the British Medical Journal from a television production company who were seeking advisors for a medical drama they had in development [Cardiac Arrest], I responded to it completely out of the blue. I had no plans to work in TV… They became very interested in my view and ultimately, they asked whether I would do some storylining… So that was obviously an incredible opportunity, totally unexpected and I was incredibly fortunate that it that it led to the series being made and going out on TV, and that that changed my career.

Jed Mercurio at Creative Coalition Festival 2022 was brought to you by Youtube.