You Hah Kim and Benjamin Hall at FUTURE FOCUS, QUAD

Over the last few years, the effects of the global pandemic have been widespread. For arts students, opportunities to display final year projects were limited or non-existent. To help support recent graduates, Derby’s centre for arts and film, QUAD, had an open call for 25 emerging artists, graduating in the last two years from UK-based BA Degree courses. Seven of the winning artists’ work will be exhibited in QUAD Gallery with a slideshow displaying the remaining 18 shortlisted graduates.

The exhibition, FUTURE FOCUS, is part of the FORMAT International Photography Festival which is the leading festival of photography and related media established by QUAD in 2004. With over 100,000 visitors welcomed to the festival in previous years, gaining this level of exposure will be greatly beneficial to those selected.

I had the chance to find out more about the projects of two exhibiting artists. You Hah Kim’s Home-Master series portraying the culture of K-pop fandom through a metaphoric female body, and Benjamin Hall’s project, Analepses, using videogaming to explore ancestry through community memory, local archives and oral histories. 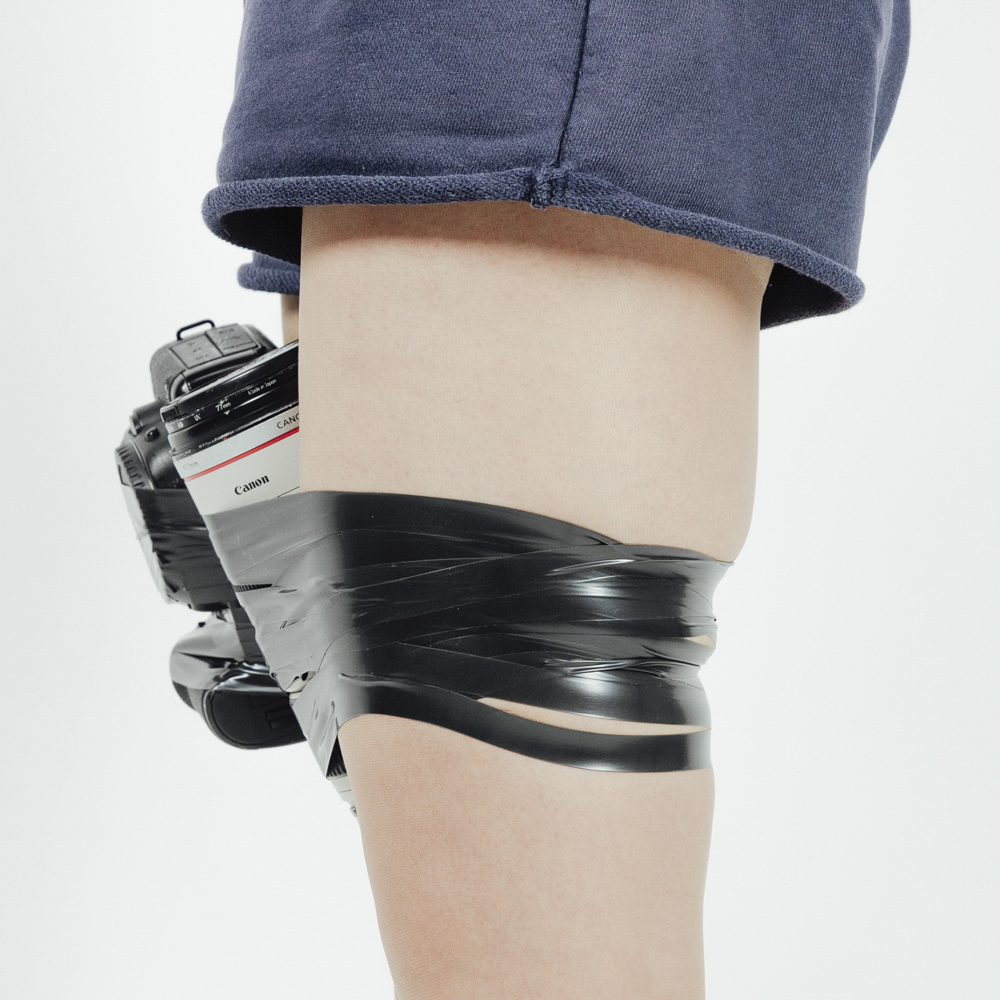 How does your series explore the female body in relation to the culture of fandom surrounding K-pop?

YHK: Home-masters are K-pop fans who occupy the boundary between consumers and producers. They are different from typical fans as they take pictures and produce their own contents trying to highlight or modify the images of their favorite stars from their own perspectives and recreate their aura separate from the public version strategically created by the companies.

The existence of home-masters’ shows that the power in mass culture is changing from the male producers’ viewpoint to the female consumers’ perspective. I wanted to show these female home-masters’ aggressive and subversive desire for idols and social influence through capturing their bodies, actions and methods.

What inspired you to focus on the culture of fandom rather than K-pop?

What do you hope to reveal to your audience about this phenomenon?

YHK: Those who are unfamiliar with K-pop tend to underestimate and ignore the fandom culture. However, it is very Korean and an important social phenomenon in mass culture, especially for younger generations. What is interesting about their activities is that they show a complex and ambivalent conflict between hiding and showing off. I hope to ensure these fans are not treated as crazy women but rather viewed as a phenomenon indicative of the changing perspectives and thoughts of female cultural consumers.

Do you think the home-masters’ conflicting desire between wanting fame and anonymity gives a further dimension to your photography?

YHK:  Fans who have received attention can become addicted to idolising stars and in becoming an influential fan they go through various emotional changes creating a deeper dimension to the work.  It is as if they cannot escape this culture of fandom and I would like to further explore the emotional experiences of the fans on a global basis.

How did the pandemic impact your creative practice?

YHK: Fortunately, most of my work was completed before the lockdown began, so it was not a big deal. However, I was cautious about meeting others as COVID 19 was spreading quickly and I was afraid to ask others to be my model. I then decided to complete my series as a self-portrait which went well and eliminated the pressure of shooting time. 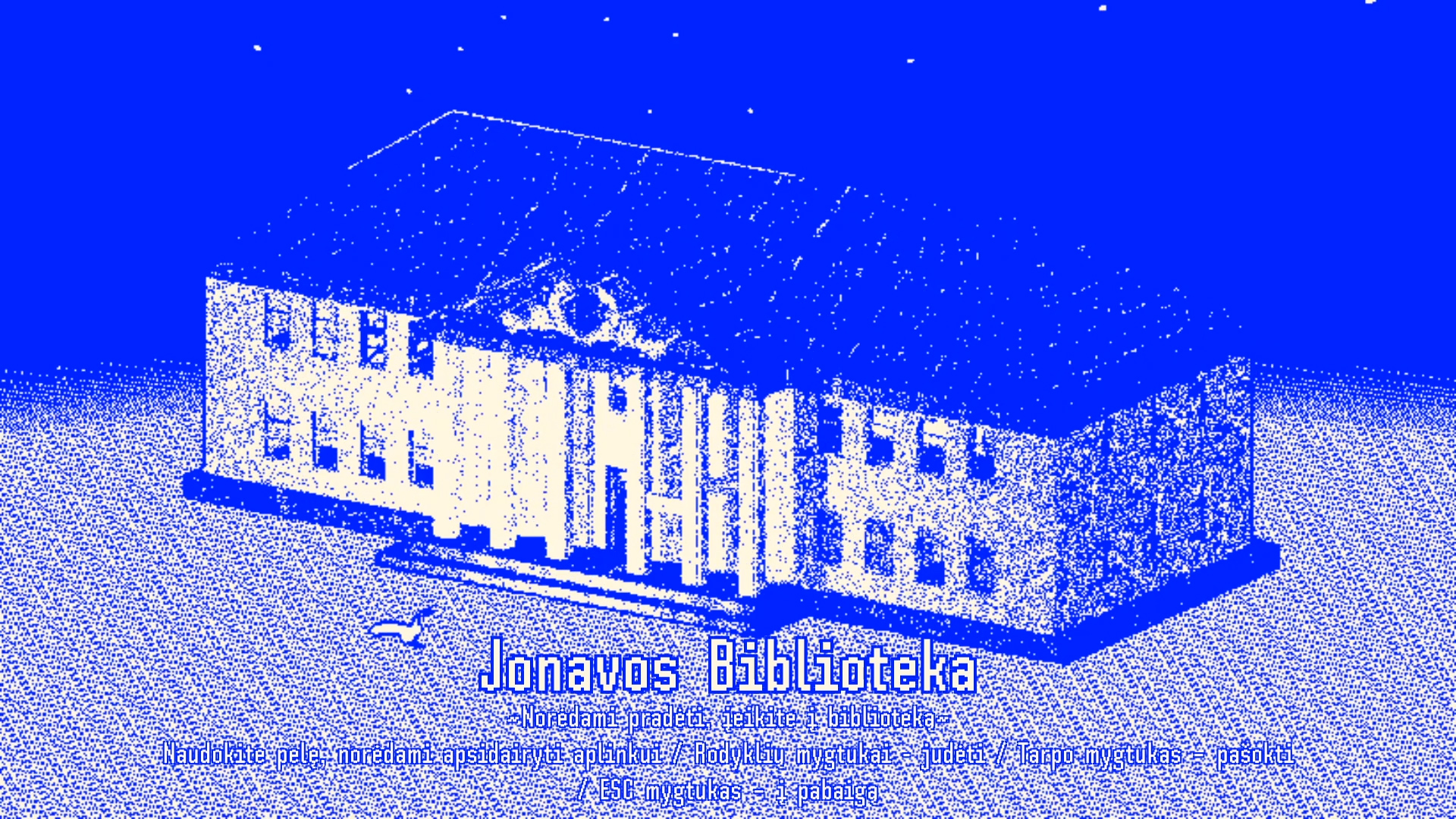 What inspired you to use videogaming to explore local archives?

BH: As a fan of cryptozoology (the study of legendary creatures whose existence is disputed), I came across the story of the Beast of Brassknocker Hill, a bear-like cryptid that caused hysteria in the village of Monkton Combe in the 1980s. Claw marks on trees and eyewitness accounts instigated a variety of responses from the villagers, including shotgun vigils, an ‘arms race’ between local newspapers, children’s tales and confusion over escaped llamas. I felt a real sense of melancholy coming from the anecdotes; the villagers of Monkton Combe were in a sense mourning the eradication of British folklore, and in looking for the Beast they were also looking for a denied spirituality. I have felt I need to look for these silent shouts elsewhere since.

Why was a public platform important for communities to access information through this form of regional storytelling?

BH: Information in local archives is impenetrable to many – dry, largely textual, buried in catalogues. Too often people are discouraged from investigating them due to their background, access requirements, age, or perceptions of archives as ‘boring.’ Yet they can be incredibly valuable. I think of my medium as the ‘hook’ by which to capture the attention and imagination of potential viewers, and as a language that’s familiar to younger generations this has particular potential in engaging them in material that may otherwise resist their attention.

BH: Until it becomes economically realistic for most households to have access to graphically powerful gaming hardware, I would say the medium having an essential role in knowledge circulation is not possible. In preservation however, I think definitely. This of course depends on creative people having access to both the historical records and the materials/knowledge by which to develop their own games, but with the popularity of free game engines, game jams and indie development this may become a possibility.

How did the pandemic impact your creative practice?

BH: I started working with game engines to recreate my COVID-cancelled degree show as DS2020 Simulator in March 2020, and such technologies have been the core of my process since. The environment created by the pandemic meant the reception of my project amongst both contributors and the public was overwhelmingly positive and personally validating. It gave me the confidence to forge ahead with making videogames in a fine arts context, as well as some invaluable experience.

FUTURE FOCUS takes places at QUAD from 29th January to 27th February 2022, with a launch event taking place on 28th January at 6:30pm. For more information on the 25 shortlisted and exhibiting artists,  www.derbyquad.co.uk

You Hah Kim graduated from the BA Photography course at the University of the Arts London – London College of Communication in 2020.